The Real Story on “The Internet Give-away”

The story of the Internet becoming a bit more independent is not a bad one. The United States isn’t really losing anything here. I’ll try to explain and will post a press release that  the Internet Corporation for Assigned Names & Numbers (ICANN), put out on Saturday.

ICANN released the news this weekend with links, that if anyone takes the time to read, will understand, that not much is changing. The United States always planned to get out of the management of the domain name system (DNS). There is a long history of the process. It just takes time to understand. I think their press release has information enough to help someone understand it a little better.

The same people as before are in charge. It is important to understand that ANYONE with a little time and money can be part of ICANN. There is no admission fee to go to and to participate in their meetings. Anyone who cares is invited. You do have to pay for travel and accommodations but the meetings are open. So if things go wrong, there is no one to blame except those who do not get involved. I’ve been to 25 or so ICANN meetings over the past 18 years. I see nothing sinister going on and it is mostly public. Yes, there are constituents from China, Russia, and other countries that America may be suspicious of. But they are just a part. There is beauty in the multi-cultural nature that comes together at an ICANN meeting, cooperating to make the Internet better. This transition is designed to be a part of that and many well-meaning, smart people have been working on independence and a more world-inclusive model for a long time. A lot of them volunteer. Although many may compare them to the United Nations and suggest that they are too slow, real work does get done at ICANN.  In the past five years, they have introduced over 1000 new domain name endings.  Love them or hate them, a lot of work went into it and the industry is expanding. 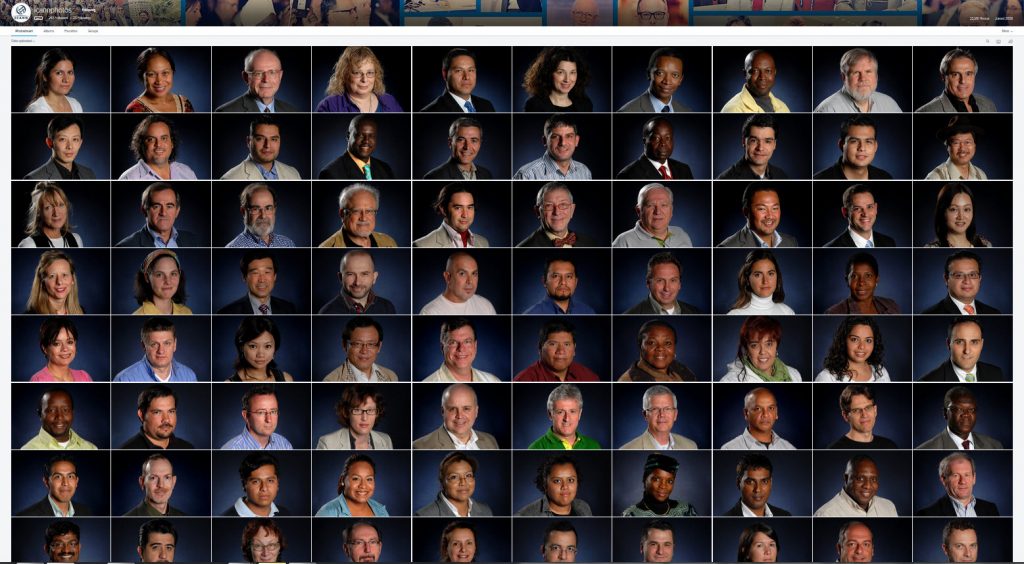 The main goal of ICANN is to keep the world a part of the Internet. That’s why they do meetings all over the world each year. The idea is to keep countries involved. It doesn’t work everywhere. China still has a virtual great wall and many countries put blocks on the Internet to protect their ideals. But ICANN does invite everyone and, again, has the stated goal to keep the Internet open and free. A country can control what happens within their borders but they can’t control free speech around the world.

Anyway, nothing big is changing. A contract that was never meant to be permanent is just now being allowed to expire and the Internet will always be designed to be inclusive and open. Below is the press release that ICANN put out today. There are also links for a more historic understanding.

Today, 1 October 2016, the contract between the Internet Corporation for Assigned Names and Numbers (ICANN) and the United States Department of Commerce National Telecommunications and Information Administration (NTIA), to perform the Internet Assigned Numbers Authority (IANA) functions, has officially expired. This historic moment marks the transition of the coordination and management of the Internet’s unique identifiers to the private-sector, a process that has been committed to and underway since 1998.

“This transition was envisioned 18 years ago, yet it was the tireless work of the global Internet community, which drafted the final proposal, that made this a reality,” said ICANN Board Chair Stephen D. Crocker. “This community validated the multistakeholder model of Internet governance. It has shown that a governance model defined by the inclusion of all voices, including business, academics, technical experts, civil society, governments and many others is the best way to assure that the Internet of tomorrow remains as free, open and accessible as the Internet of today.”

Internet users will see no change or difference in their experience online as a result of the stewardship transition.

In managing the coordination of the Internet’s unique identifiers, ICANN plays a small but significant role in the Internet’s ecosystem. For more than 15 years, ICANN has worked in concert with other technical bodies such as the Internet Engineering Task Force, the Regional Internet Registries, top-level domain registries and registrars, and many others.

The final chapter of the privatization process began in 2014, when NTIA asked ICANN to convene the global multistakeholder community, which is made up of private-sector representatives, technical experts, academics, civil society, governments and individual Internet end users, to come together and formulate proposals to both replace NTIA’s historic stewardship role and enhance ICANN’s accountability mechanisms.

The package of proposals developed by the global community met the strict criteria established by NTIA in its March 2014 announcement. Since their submission to NTIA, ICANN and its various stakeholder groups have worked tirelessly to ensure that all the necessary implementation tasks have been completed, so the IANA functions contract could expire on 30 September 2016.

The proposals reinforce ICANN’s existing multistakeholder model and are also aimed at enhancing ICANN’s accountability. The improvements include empowering the global Internet community to have direct recourse if they disagree with decisions made by ICANN the organization or the Board.

The IANA stewardship transition is a testament to the tireless work of the global community, and a validation of the multistakeholder model that frames that community.

Joe Alagna is an independent insurance broker offering home, car and business insurance in southern California. Before that he was an international expert in all aspects of the domain name business, including domain name investing, new gTLDs, registrars, and registries. He also negotiated national accounts contracts for AT&T Wireless. Joe can be reached by phone at +1 (909) 606-9175 or via email using the contact form on this site.
View all posts by Joe Alagna →
This entry was posted in ccTLDs, Country Code People, Domain Name News, Domain Names, ICANN, Joeservations, New Top Level Domains. Bookmark the permalink.